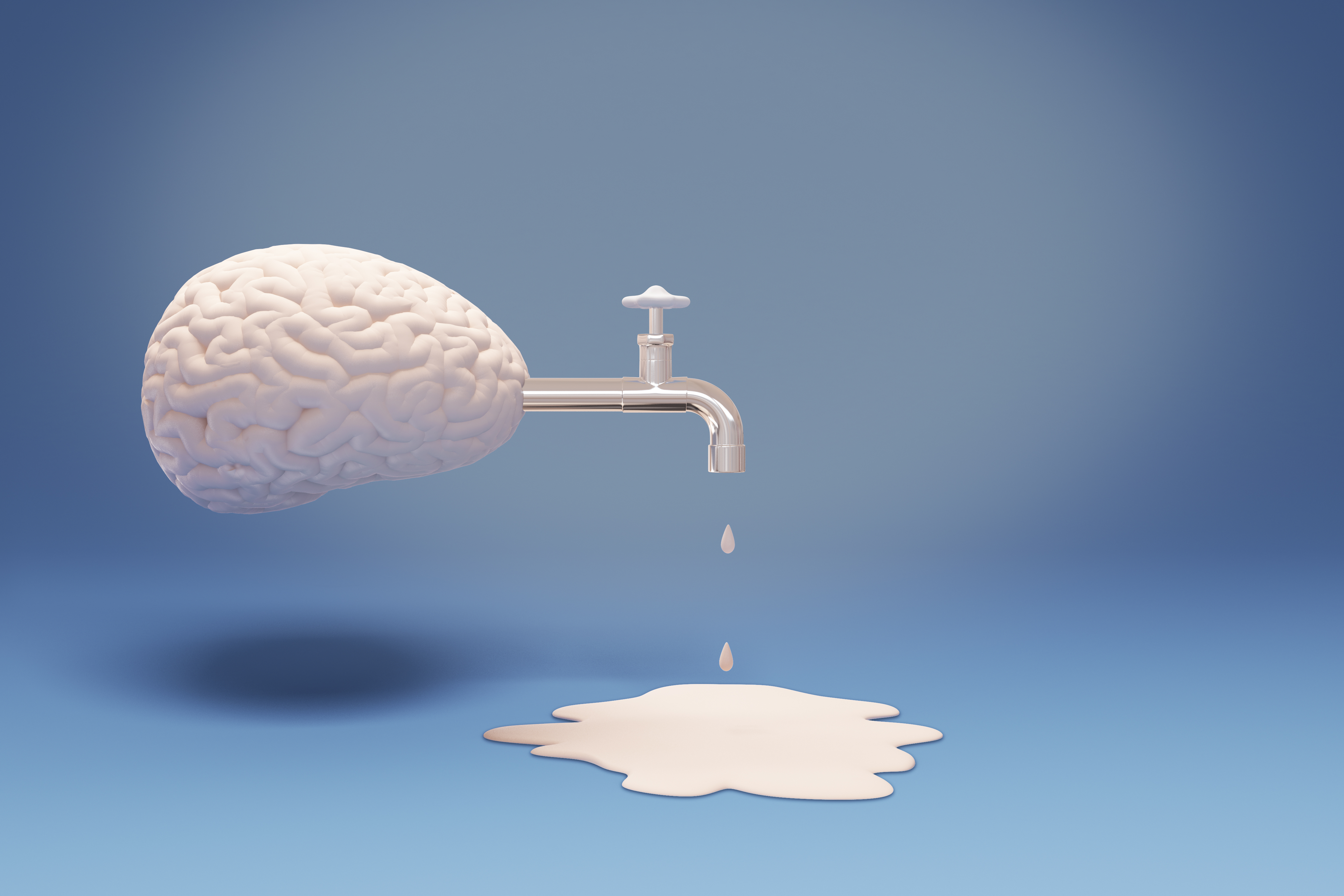 The Leakage of Reality…

Recently, I came across the notion of “reality leakage.” It’s quite fascinating in the context of politics, and can explain a lot about what’s going on in Washington, DC. Thoroughly wrapping your head around this concept will go a long way in helping you to understand and make judgements about the goings on in our nation’s capital.

First, I will credit Daniel Patrick Moynihan for inventing the idea. He was a Democrat who held significant positions in the Kennedy, Johnson, Nixon and Ford administrations. How can you not like a guy who impressed each member of that foursome! He also represented New York in the U.S. Senate from 1977 to 2001.

In 1994, the Senate debated Bill Clinton’s “Goals 2000” legislation. Among other things, it promised – not suggested working toward or trying, but promised – that America’s high school graduation rate would be 90% and that American students would lead the world in math and science achievements.

At that time, Moynihan stated that those goals illustrated the “leakage of reality from American life.”

Also at that time, in 1994, the graduation rate was 74%. In 2000 it was – ummmmm – 72%. Also according to PISA (Program for International Student Assessment) data from 2000, American students were still only average in Science and below average in Math among the top 69 countries tested. Moynihan was right in comparing the bill to the wildly optimistic Soviet grain production quotas of that era. In other words…

By the time Clinton’s “Goals 2000” bill hit the Senate floor, most of reality had already leaked out of it.

I’ll add two more examples. Both are from today, and both are shining examples of even more severe reality leakage. First from President Trump. During his campaign, he repeatedly promised to pay off the entire $20 Trillion U.S. national debt in 8 years. So far he’s been able to “reduce” it to – ummmmm – $22 Trillion. Ooops! Was perhaps his assumption of 6% annual GDP growth a tad optimistic? The last time it was that high was 34 years ago in 1984. Since then GDP growth has averaged 2.7%. Reality leak?

Not to be outdone in the Reality Leakage Olympics, the Democrats have proposed the Green New Deal. I don’t even know where or how to begin. No more airplanes? No more flatulent cows? Paychecks for all even if you don’t work? I haven’t heard a story filled with so many rainbows and unicorns since Mom stopped reading them to me at bed time. And all 6 declared presidential candidates have endorsed this ridiculous fantasy?

Look… For those of you who think that only Republicans propose bad and/or silly and/or reality-free legislation and the Democrats never do, there is nothing I have to say. If you think that, you win the prize for most gullibly simple-minded. Ditto for all you Republicans who think only the Dems are crazy. The fact of the matter is…

Democrats and Republicans are in a never-ending contest to outdo one another in promising more and bigger wonderful things without any regard for reality.

Whether achieving any of these things is at all realistic is simply not part of their strategy. It’s only important to them to make them sound realistic so they attract campaign contributions and votes. Which brings me to the theory of Political Realism. It’s a thing in Political Science circles. Follow the link and do some research yourself. IMHO, that research will make you significantly better able to interpret and analyze what our pals in Washington are really up to.

The foundational assumption of Political Realism is that accruing power is the primary end of political action. That assumption makes perfect sense. Imagine a politician who is trying to get elected by promising nothing. Why would anyone vote for someone who is dedicated to doing nothing? We all want our elected officials do something, right? Getting something – anything – actually done requires power.

So… How might a Political Realist politician bent on acquiring more power become a practitioner of Reality Leakage?

Image a politician who limits his or her comments to Phase 1-style, proven, accepted facts and only proven, accepted facts. Can you think of one? I can’t.  Image a Phase 2 politician who sticks to facts, but ignores those that don’t support the opinion being expressed? Have you ever ignored facts that don’t support your opinion? Oh no, or course not you. And certainly no politician from your party would do something like that.

Can you imagine a Phase 3 politician who assumes that GDP growth – or whatever – can return to and sustain historically high levels? It just happened! Can you imagine a whole passel of politicians – some with presidential ambitions no less – who say we can do a green retrofit of every single building in the country in the next 10 years? That would, by the way, be the same exact same politicians who have fretted about “our crumbling national infrastructure” for the last 25 years and have been able to do absolutely nothing about it!

Jiminy Crickets and Heavens to Betsy, the Reality Leakage actually IS that bad!

And is the leakage limited to the politicians? Ummmmm… Do you know anybody who actually believes that Trump will eliminate the national debt? I don’t. Did or do you believe it? Do you know anybody who truly, actually believes that the tiniest fraction of the Green New Deal has a snowball’s chance in hell of actually happening? To me it’s obviously totally preposterous. Do you believe? Really?

Think through those five phases and tell me you can’t picture yourself starting to slide down that slippery slope. And DO NOT kid yourself! Might you cherry-pick a fact or two when your future and career and your family’s well-being depend on it? Might you posit a hypothetical situation and then wax eloquent about how wonderful the world will be based on that hypothetical?

You, of course, have a conscience that stops you from doing anything like that. You have uncommon strength of character. So do all of the politicians in your chosen party. They’re all saints with extraordinarily high IQs! Every one of them!

It’s only those politicians from the party you don’t belong to who have those human flaws. Who are nudged down that path from facts, to cherry-picked facts, to stretched facts, to hypothetical facts. You and those in your political party would never be even tempted to slide down that slippery slope and be guilty of even a teeny-tiny shred of reality leakage. Yeah…

As for me, I’m your terribly flawed Intentionally Vicarious host Todd Youngblood – constantly struggling to stick to the facts – ALL the facts, the real facts, comfortable or not… Constantly scrutinizing our pals in politics to determine what sort of facts they are using… And constantly on high alert for Reality Leakage.