The United States is NOT a Democracy …Dammit! 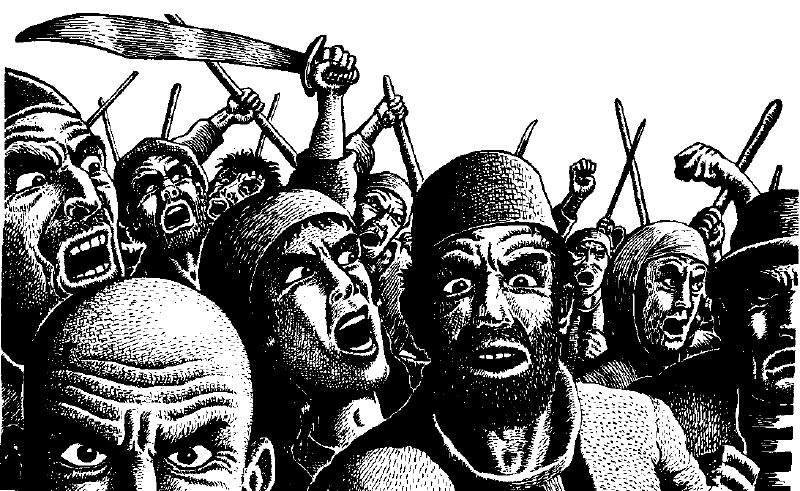 In the midst of a recent political conversation, the question of what are the most widely misunderstood political concepts surfaced. In my book, the world champion in this regard is Democracy. Americans in particular, I think, for the most part – get it very wrong.

We hear the word bandied about constantly. Woodrow Wilson famously stated that, “The world must be made safe for democracy” when he called for U.S. involvement in World War I. The establishment of a “democratic” government in any county anywhere any time is always loudly and vigorously applauded by all of the media. The phrase “our democracy” seems ever-present whenever any American politician, pundit – or sadly teacher – talks about our form of government.

The United States is NOT a Democracy …Dammit!!!

And thank God because Democracy, in fact, is a really, really terrible form of government. History has proven that repeatedly. You’d like a few examples? OK. For starters, how about Nazi Germany, North Korea, Iraq under Sadaam Hussein, Ghana, Venezuela under Hugo Chavez, Uganda under Idi Amin and Libya after the overthrow of Muammar Gaddafi. I could go on…

Why is democracy such a horrible system? Pretty simple to explain actually. It’s because democracy takes the fundamental human flaws of greed and violence and puts them on steroids.

And when I talk about greed, I’m not talking about the so-called “greedy rich.” I’m talking about the masses of we citizens. All of us! Alexander Fraser Tytler, an 18th century Scottish judge and historian summed up democracy-generated greed quite well when he said,

“A democracy cannot exist as a permanent form of government. It can only exist until the voters discover that they can vote themselves largesse from the public treasury. From that moment on, the majority always votes for the candidates promising the most benefits from the public treasury with the result that a democracy always collapses over loose fiscal policy, always followed by a dictatorship. (I’ll interject here… Think again about Nazi Germany, North Korea, Iraq, etc. Now back to the quotation…) The average age of the world’s greatest civilizations has been 200 years. These nations have progressed through this sequence: From bondage to spiritual faith; From spiritual faith to great courage; From courage to liberty; From liberty to abundance; From abundance to selfishness; From selfishness to apathy; From apathy to dependence; From dependence back into bondage.”

As we get deeper into this 2020 presidential election cycle, keep in mind that as Tytler said, “the majority always votes for the candidates promising the most benefits from the public treasury with the result that a democracy always collapses over loose fiscal policy.” Also always remember that BOTH of our major political parties are loaded up with candidates who have and will continue to spend public money like drunken sailors.

And then there’s the violence that Democracy generates…

Here’s another quotation that captures it succinctly. It’s from Ambrose Bierce, the 19th century writer, poet and civil war veteran, who said, “Democracy is four wolves and a lamb voting on what to have for lunch.”

In the 50 years following the Civil War in the American South, a majority of the local townsfolk decided that lynching was the appropriate course of action more than 3,000 times. No story about the Old West is complete without the lynch mob scene. Follow this link for a host of reports about famous lynchings. 100% of the time, the majority of those present in these situations made a democratic decision, and their majority rule was always followed by the execution of a usually totally innocent victim.

Far more insidious than lynching, is the milder yet still awful form of violence which I like to call “screw the minority.” The politically correct way to state it is “oppression,” but that has become such a grossly overused term. I violently object to all the whining by the practitioners of intersectionality politics who can and do find oppression and victimhood anywhere and everywhere. For them, all roads lead to group oppression and victimhood. You know… Women are oppressed. Women of Color are more oppressed. Transgender Women of Color are even more oppressed. I can keep going. Add on poor, ill-educated, obese, low IQ, less than 5 feet tall, etc., etc., etc.

Keep adding on the qualifiers and the intersectional logic eventually reaches its ultimate conclusion with a single totally unique individual. And THAT’S what I’m referring to when I use the term “screw the minority.” In a democracy, it’s not just all the intersectional groups that get screwed, all of us, every individual one of us, will get screwed by the will of the majority.

Think really hard about this point. When you do so, you’ll be thinking along the same lines as our Founding Fathers. They were all laser-beam focused on protecting the rights of the individual. They were determined to create a form of government that would protect the rights of ALL individuals. As in, “We hold these truths to be self-evident, that all men are created equal, that they are endowed by their Creator with certain unalienable Rights, that among these are Life, Liberty and the pursuit of Happiness.” They all wanted to ensure that in America, all those individual, unalienable rights remained sacrosanct – for each and every individual citizen. By accomplishing that, by default, the rights of all groups of citizens would also be protected.

The Founding Fathers all feared and most hated the notion of establishing a democracy. John Adams, for example:  “Remember, democracy never lasts long. It soon wastes, exhausts, and murders itself. There never was a democracy yet that did not commit suicide.”

Or James Madison:  “Democracies have been found incompatible with personal security or the rights of property; and in general been as short in their lives as they have been violent in their death.”

Or Alexander Hamilton:  “It has been observed that a pure democracy if it were practicable would be the most perfect government. Experience has proved that no position is more false than this. The ancient democracies in which the people themselves deliberated never possessed one good feature of government. Their very character was tyranny; their figure deformity.”

While not a Founding Father himself, John Quincy Adams learned something from his dad:

“The experience of all former ages had shown that of all human governments, democracy was the most unstable, fluctuating and short-lived.”

For all these reasons, The United States Of America was NOT established as a Democracy. It was founded as and remains a Republic.

Three fundamental principles underlie and form the foundation of a republic:

With these three principles firmly in place, the basis to produce the most free, most successful, most prosperous country in the history of the world, The United States, was established. ONLY after they were in place were aspects of Democracy layered on top in the form of democratically elected representatives to make, execute and interpret the law.

The United States is not a Democracy. It’s a Republic.

I’m your Intentionally Vicarious host Todd Youngblood – Convinced that most Americans – if they ever learned all this genuinely vital Republic vs. Democracy stuff in the first place – have forgotten. Sick and tired of all the misplaced political and media focus on groups and group rights, when the focus should and must be on individuals and individual rights. And still having more fun than anyone else I know. 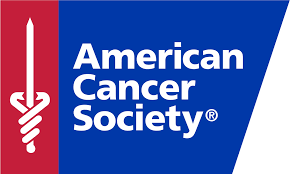