Stunning Advances in Quality of Life

By Todd YoungbloodDecember 18, 2017Wellness
No Comments

We humans are fundamentally wired to notice and pay close attention to negative/bad/threatening things at the expense of noticing positive/good/nurturing things. It’s how we’ve survived. Since it’s my job to help you learn to have more fun than anyone else you know, I’m compelled to share insights regarding the latter. Talk about improving quality of life!

Not that anyone would expect happy-talk from the writer of a financial newsletter, but John Mauldin did so in this recent post. It’s worth reading the whole thing. Here are just a few of the facts shared: 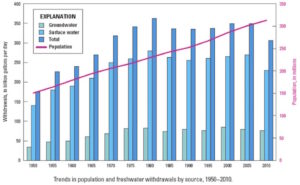 …and the list goes on and on. Great, optimistic reading to help get ready for 2018!