“Any sufficiently advanced technology is indistinguishable from magic.” 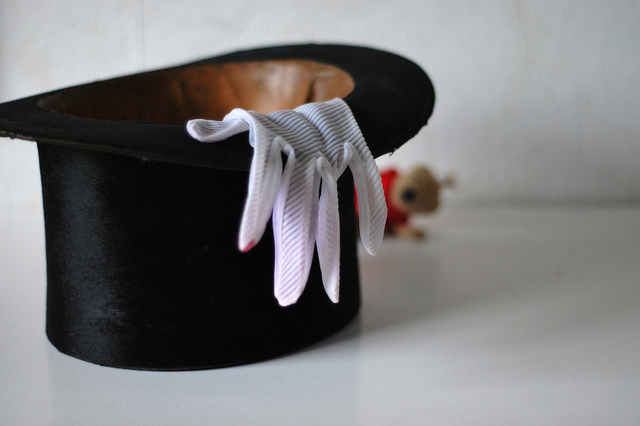 I remember watching the original Star Trek back in the late ‘60s. I was aware that computers existed, but I’d never actually seen one. And there they all were, talking to the computer installed on the Starship Enterprise. It was magic! But here I am dictating this very sentence into my laptop PC.

I remember my grandfather telling me about how he and his buddies as children would hang out near the edge of town hoping they’d get to see an automobile roll by. It was magic! Now cars are everywhere and some can even drive themselves.

I try to image the weapons and armor that Cortez brought to Mexico in the late 16th century. To us it’s all so primitive. To the Aztecs at the time, it was magic.

Wow… I just think it’s cool to think about this stuff. And to wonder about what our grandchildren will consider to be mundane stuff, but to us right now… would be magic!