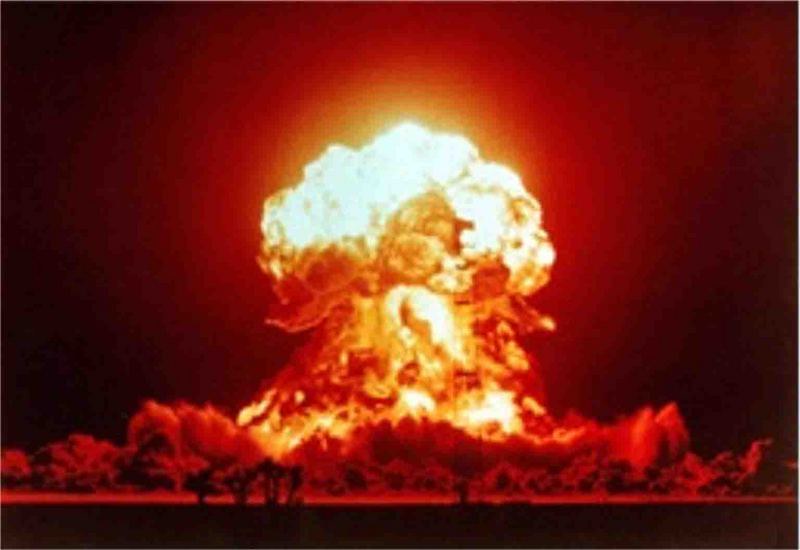 This is Intentionally Vicarious… I’m Todd Youngblood… And I was just sitting here at my desk pondering aimlessly… And I started wondering about an article I just read. It’s about the Hong Kong Flu epidemic of 1968. It killed more than a million people world-wide and over 100,000 Americans.

I was 15 years old in 1968. The Hong Kong Flu was such an overwhelmingly devastating event back then. It was 1.7 times more deadly than COVID-19. My memory of it is… …ummmmmm… nonexistent. Are 15 year old boys that clueless? Or was it just me?

Tragically, not all of us survived, But most of us did. We survived. We didn’t blow up our economy. We moved on. We massively improved global health and standards of living since then.

We need to mourn our COVID-19 losses and take appropriate action to prevent more, but we also must preserve perspective.

What follows is an internet meme that’s been floating around. It provides yet another perspective. I’d love to meet with whomever wrote it.

Perspective!  It’s a mess out there now. Hard to discern between what’s a real threat and what is just simple panic and hysteria. For a small amount of perspective at this moment, imagine you were born in 1900.

On your 29th birthday, the Great Depression begins. Unemployment hits 25%, the World GDP drops 27%. That runs until you are 33. The country nearly collapses along with the world economy.

When you turn 39, World War II starts. You aren’t even over the hill yet. And don’t try to catch your breath. On your 41st birthday, the United States is fully pulled into WWII. Between your 39th and 45th birthday, 75 million people perish in the war.

At 50, the Korean War starts. 5 million perish. At 55 the Vietnam War begins and doesn’t end for 20 years. 4 million people perish in that conflict. On your 62nd birthday you have the Cuban Missile Crisis, a tipping point in the Cold War. Life on our planet, as we know it, should have ended. Great leaders prevented that from happening. When you turn 75, the Vietnam War finally ends.

Think of everyone on the planet born in 1900. How do you survive all of that? When you were a kid in 1985 and didn’t think your 85 year old grandparent understood how hard school was. And how mean that kid in your class was. Yet they survived through everything listed above.   Perspective is an amazing art. Refined as time goes on, and enlightening like you wouldn’t believe. Let’s try and keep things in perspective. Let’s be smart, help each other out, and we will get through all of this.