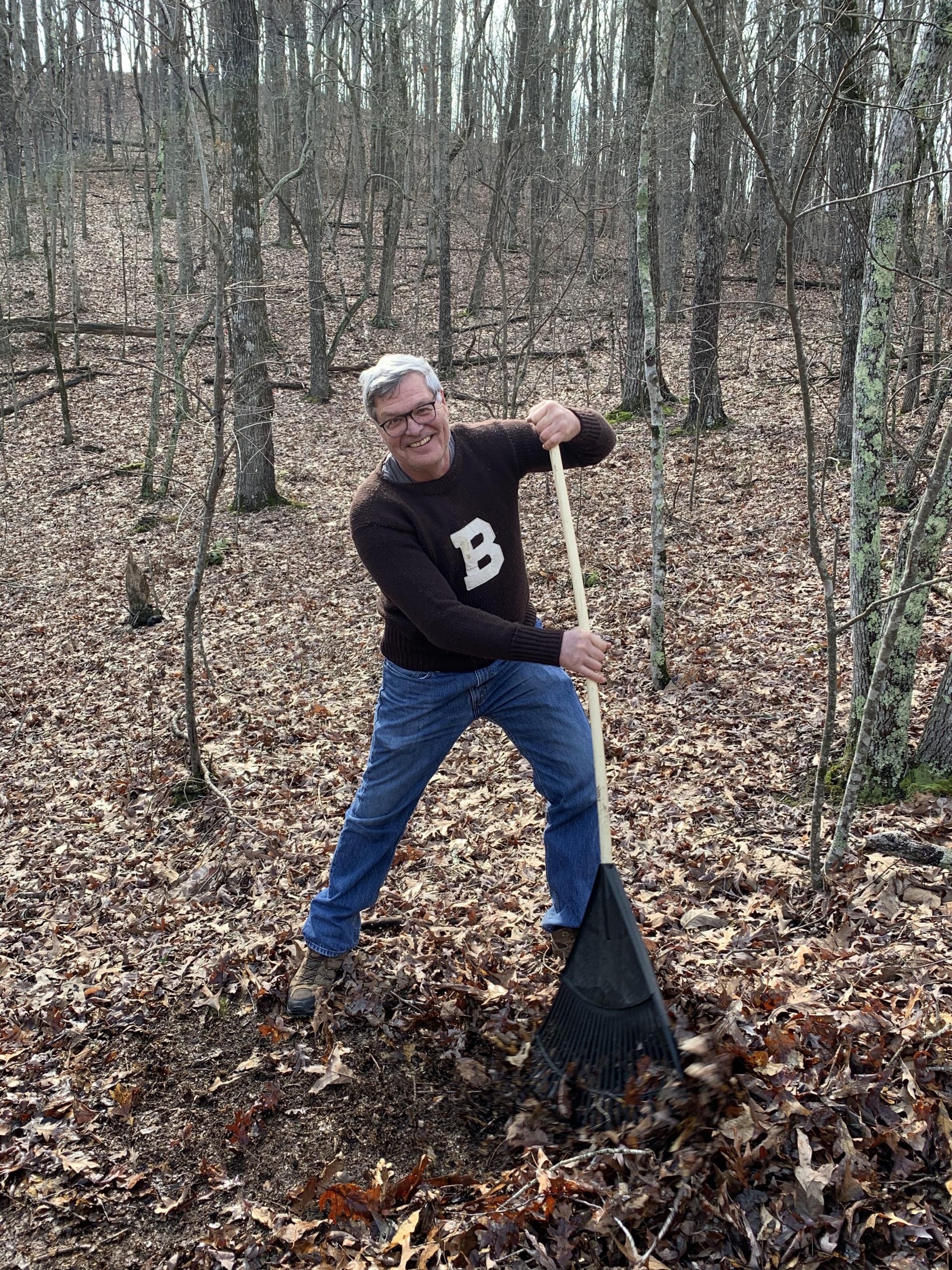 This is Intentionally Vicarious… I’m Todd Youngblood… And I was just sitting here at my desk pondering aimlessly… And smiling to myself… As a conversation with an old friend came to mind.

It all started with a random bumping into one another on Facebook – which I use only infrequently. That led to a phone call and our first conversation in literally decades. Erik was the Center, and I was the Right Guard for the 1971 through ‘74 football seasons at Brown University. We were not only teammates, but also buddies off the field. Those are important background facts for the story that has me smiling.

Well… 47 years later on that phone call, good old Erik reminded me of my comment and asked if I ever wore the letter sweater while raking leaves. I hadn’t, but miraculously, I found it stuffed into the back of a drawer in my guest room. So yeah, I did think it was obsolete and dopey. And I never did wear it. But I still knew where it was after the 4+ decades and 11 homes I’ve had since my collegiate days.

Check out the photo in the show notes. The moral of this story? Always do what you say you are going to do.

…plus Erik & I plan to meet up for Brown/Yale in the fall!