This episode was written by Bob Bonstein. Thanks, Bob, for letting me share your wisdom! 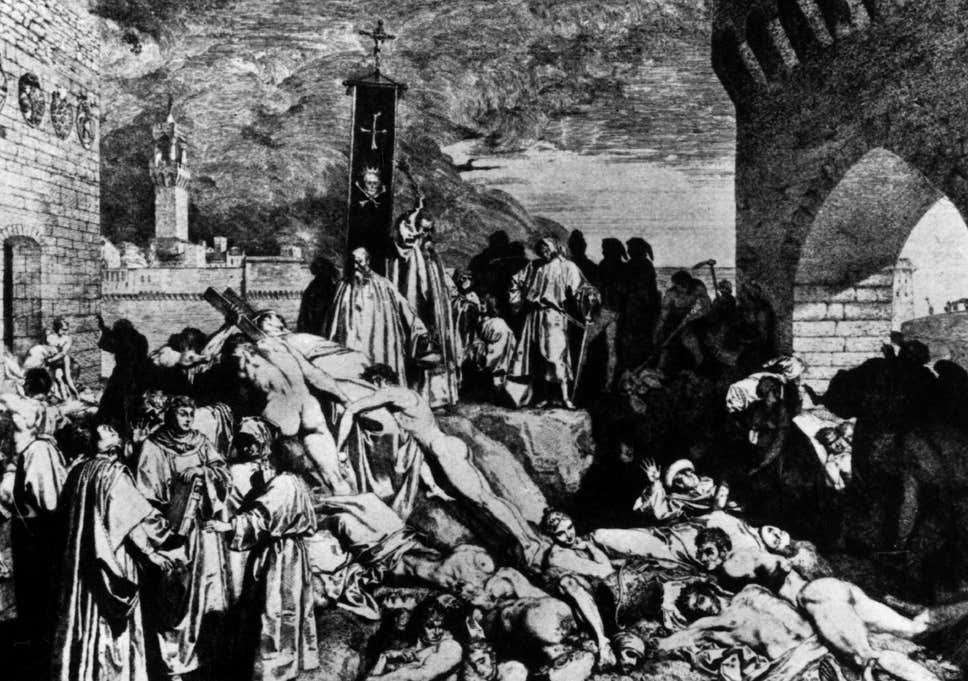 This is Intentionally Vicarious… I’m Todd Youngblood… And I was just sitting here at my desk pondering aimlessly… And I decided to re-examine a short article written by my colleague and buddy, Bob Bonstein. I think he read my mind and then stated a case better than I ever could. Here’s what he has to say…

Before we further panic and lose another 10% of our savings, spend our remaining savings on surgical masks (if there are any left), generally hyperventilate, and/or assume a fetal position over the “ravages” of the Corona virus, thanks in large part to a highly tuned and manipulative media that gets paid according to how much attention they draw (to buy stuff), let’s put this in perspective:

The numbers I have seen from credible sources size Corona so far at about 80,000 cases worldwide with 2,700 deaths mostly in China.  It’s certainly cause for concern, but the deaths so far are .00000035% of the current world population of 7.8 billion people.

There have been numerous devastating pandemics in human history. In the 20th Century, the Flu of 1918 took between 20-50 million lives and HIV/AIDS took about 36 million later in the century. In 1350, the Black Death was one of the most lethal, resulting in the estimated deaths of an estimated 75 to 200 million people in Eurasia, which was 30% to 60% of the world population at the time. It took Europe 200 years to recover.

In 2020, we have finely tuned means for tracking and containing epidemics, and we have a vigilant, world-wide cadre of able scientists cooperating to understand the source and stop the spread. So can we please stop overreacting and personalizing this as “OMG, if it’s happening to anyone in the world, it will most certainly happen to me — and momentarily!” We play into the hands of the manipulators, stay in a panicked state over something we have no control over and make rash decisions with far more consequences than are warranted.