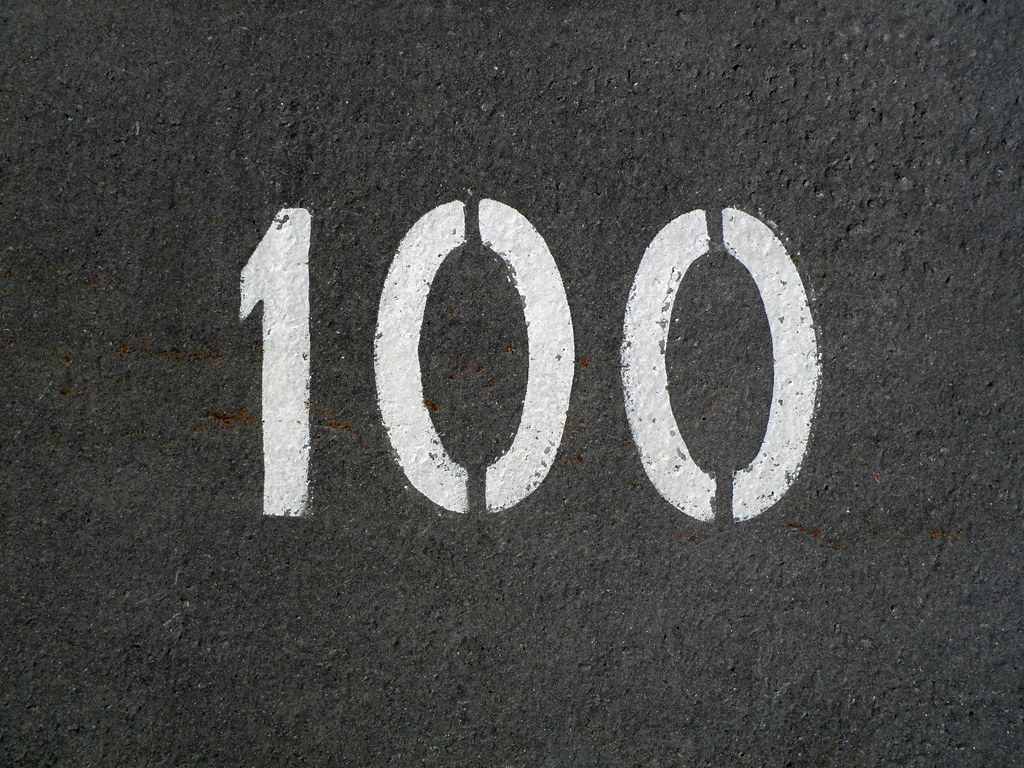 This is Intentionally Vicarious… I’m Todd Youngblood… And I was just sitting here at my desk pondering aimlessly… And I found myself feeling really good about myself.

Now it’s not all that unusual for me think well of myself – I’ve never had any problems with an inadequate ego… But today’s just a little bit different. About two and a half years ago, I decided to launch this Intentionally Vicarious podcast. And I’ve kept at it.

Today, I just finished up producing Episode #100 and have scheduled it for publication on November 8. (By the way, that does NOT count the 50 “Quick Thought” episodes like this one, so I actually could claim 150 episodes.) Anyway, even though there are only a handful of people who give a damn that I’ve reached that 100 episode landmark, I’m still gonna’ feel good about doing something that almost nobody else has done.

As I said only a handful of people care that I’ve now produced episode #100, but I have in fact done something almost nobody else has done.

So there! Doing things almost nobody else has done helps me have more fun than anyone else I know. What are you doing?