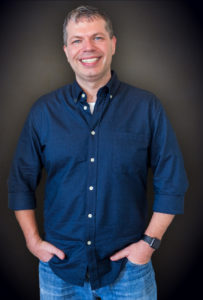 Can one person provide a living example of ALL the core themes of Intentionally Vicarious? That would have to include a Wellness Journey along with a few other things. That person would need to:

Cliff Ravesncraft, widely know as The Podcast Answer Man, pretty much fits the mold. Even I, the Intentionally Vicarious Fun-Meister, acknowledge that maybe just maybe he might be able to get close to my (grossly-under-reported-since-I’m-so-far-ahead) IV Score. 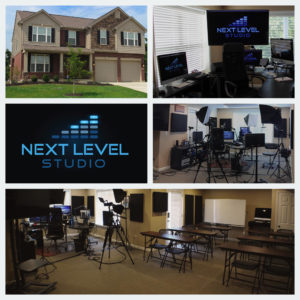 The House That Podcasting Built

The guy has his act together!

I won’t dwell on Ravenscraft’s podcasting success. No BS, he is THE Podcast Answer Man. What really grabs my attention and respect though, is his Wellness Journey. This episode is an inspiring recap of a sketchy lifestyle, a near-death experience and an enthusiasm-laced, my-life-is-awesome attitude. 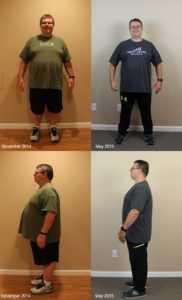 Picture a 272 pound health-crisis-waiting-to-happen, then picture a guy 70 pounds lighter a year later. Actually, just take a look at the pictures to the right! Then go back up this page to see Cliff today. “Fat Cliff” is no more. He was around for a long time, but as you’ll hear him say, “I never even see Fat Cliff any more.” In his mind – and in reality – he’s now an endurance athlete. (Crap… I’ve ridden one 100-mile “Century” on my bike and think I’m a stud. He’s done it 19 times!)

The exercise part wasn’t all that difficult, as per Cliff

The diet part… A bit more challenging. Challenging, but it did take him to the point where he can’t even eat a single french fry! (You frustrate me, Ravenscraft. I had an order of fries with my sandwich today at Noni’s. What can I say… They know me there, they lace the things with garlic, and they know I’m weak! I did walk 5 miles and pump some iron yesterday, and biked a brisk 15 miles today though…)

Some tips for your own Wellness Journey?