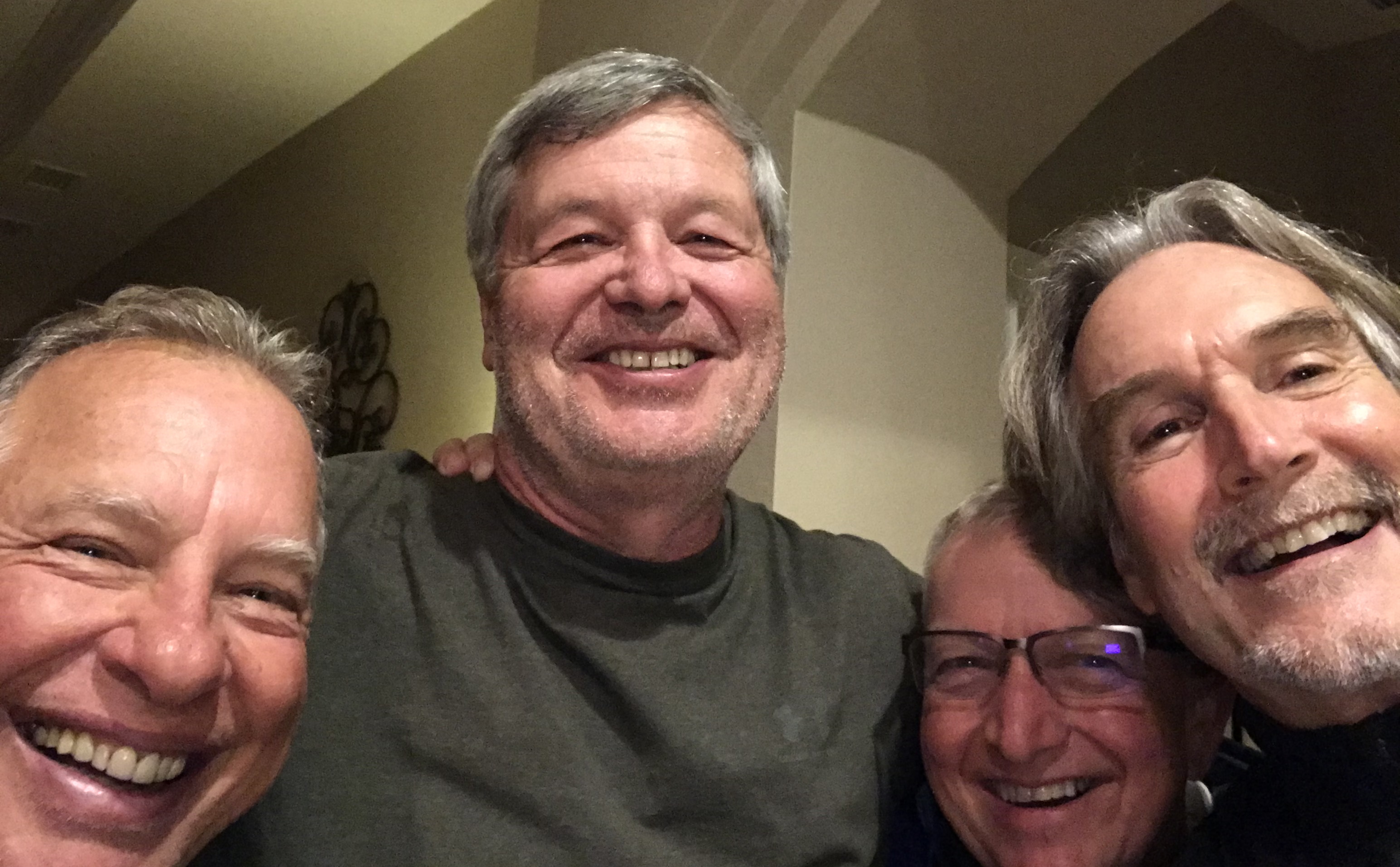 Do we look old? Or do we look like we’re having more fun than you?

As you might be aware, I really don’t care about golf. My clubs sit in the garage buried beneath other miscellaneous stuff except for those two annual occasions. I’m not very good at the game, and while I strive to do well while when I’m out on a course, when I inevitably don’t, it doesn’t bother me one bit. I genuinely just don’t care about golf.

So why on earth am I sitting here today, grinning about our recently completed Fall ‘19 golf trip and eagerly anticipating the kickoff of our 29th year with the Spring 2020 soiree?

It’s about the dozen or so genuine belly-laughs that burst out unexpectedly each and every day.

And it’s about the stories. Oh the stories… We actually made a pact about stories on the third day of our very first trip back in 1991. We agreed that to protect we not-so-innocent boys, we would not share details outside the group. Over the years, we loosened the total outside story-telling blackout, to enable us to gloat to everyone we know about how WE do something – every year for almost 3 decades now – to have more fun they are.

So here’s this year’s G-rated, non-restricted story… Day 2, we slept in, had a big-time breakfast, played a round at the Venetian Bay golf club, then landed at a beachfront hotel. We downed a couple of drinks at the bar, then headed out to the beach for a swim in the ocean. As we were drying off, one of the group pulls out a bocce ball set. Brilliant!

Even though the provider of the game insisted he knew the rules, he got them wrong, demanded we do it his way, and made stuff up as we went along. (Here’s a link to the actual rules, Jeff…) Even with the bogus rules though, it was still a blast. But I digress…

As we’re playing, a 30-something guy comes walking down the beach holding the hand of his daughter who was probably 4 or 5. What are they doing, Daddy?” she asks as they stroll by. Which prompted him to say…

We all stood there in shocked indignation as this SOB sauntered obliviously away. Old guys? Did he say old guys??? We were all simultaneously triggered by this insensitive, ageist comment.

Where does this bozo get off making a comment like that? Hell, we’re just 4 guys in our mid-60s intensely competing in yet another contest. Oh… We’re all in our mid-60s. Uhhhhh… It slowly dawned on each of us that we actually were “just old guys playing some game.”

And that realization triggered yet another reaction. You’re damn right we’re old guys playing some game! And we’re having more fun that you are! Again! We’ve been having fun like this since you were in diapers. You wish you could be like us. Good luck with that, Buster.

Later that night after an amazing dinner at an amazing place called the Third Wave Cafe, we retold our new story, relived the indignation, and re-gloated about the fact that we have yet again proven that we are masters at having a good time. 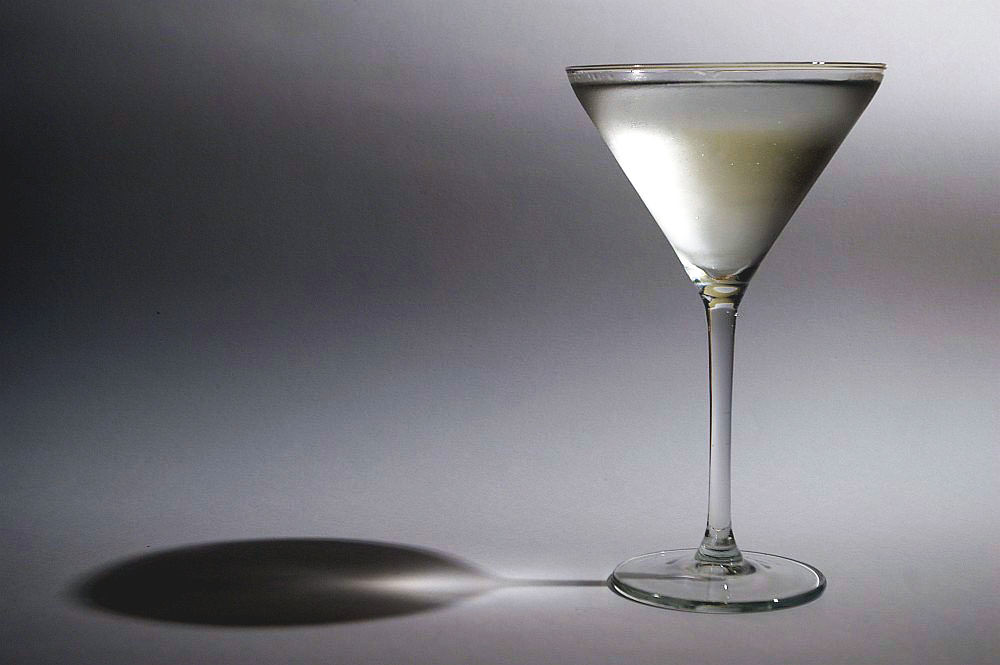