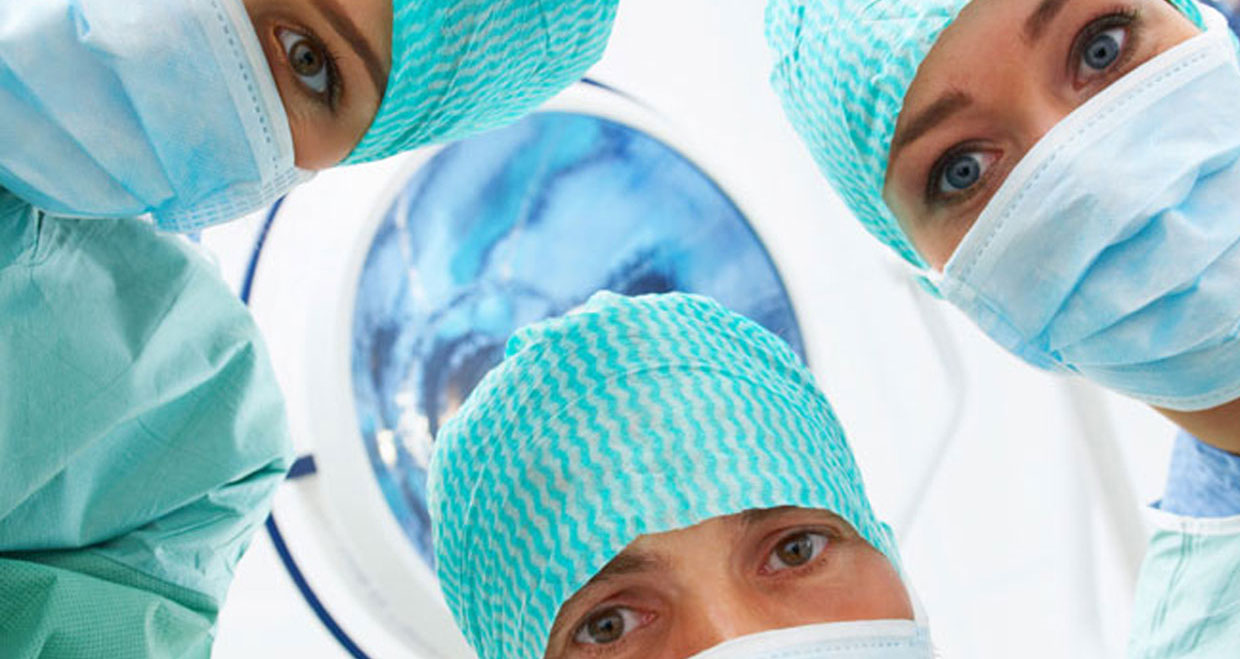 Back in January, I did an episode addressing the question, “Is Healthcare A Right?” That episode has gotten, and is still getting, quite a lot of attention. I guess it touched a few nerves. (Check out the pretty wild commentary and discussion here.)

Well surprise, surprise, I disagree with their disagreement!

I’ll start with the Merriam-Webster definition of “preamble.” It’s “an introductory statement; especially : the introductory part of a constitution or statute that usually states the reasons for and intent of the law.” In other words, the Preamble to the Constitution is stating the objectives that the Constitution itself is intended to achieve. Specifically, “We the People” aspire to:

…by ordaining and establishing what follows. The Preamble has nothing at all to do with rights or with what the government can do, must do or cannot do. It’s merely and simply a statement of what “We the People” want to try to make happen. Also, it addresses those objectives at a very high level; most certainly not anywhere near way down at the level of specific services – like healthcare – to be provided by the central government.

(BTW – It’s interesting to note the words the Framers decided to capitalize, because they felt like they were important, I guess. Words like Order, Union, Justice, Tranquility, Welfare, Blessings, Liberty, and Posterity.)

The Preamble also touches on the notion that the constitution applies to the union of the states – the United States – and NOT to the individual people living in the country. “We the People of the United States, in Order to form a more perfect Union…” It’s quite interesting to consider what happens when the federal government provides “for the common defence.” Think about the number killed and injured involved in doing so.

Almost 1.4 million Americans have died in our wars. There have been another 1.5 million casualties. Who knows how many additional Americans have suffered from undiagnosed PTSD since 1775. By providing for the common defense of this union of states called the United States, the federal government has most certainly done its job and delivered untold value. It has also most certainly tried to provide for the “general Welfare” of the country as a whole by engaging in those wars. That’s precisely what the Constitution calls for and what the government did – albeit at a dreadfully high sacrifice of the “general Welfare” of the millions of individual dead and wounded and their family members.

Sorry for that gruesome paragraph… But it does make the point that the sacrifice of an enormous amount of individual “general Welfare” is necessary to “provide for the common Defence and general Welfare” of the nation as a whole.

Right now – you might want to check out these organizations who serve our military veterans and make a donation.

Now on to Article 1 Section 8 Clause 1 which reads in part, “The Congress shall have Power To… …provide for the common Defence and general Welfare of the United States.” So… Unlike the Preamble, Article 1 uses the word “provide” with regard to both “Defence” and “general Welfare.”

Is this the part of the constitution the disagree-ers are using to back up their contention that the federal government is required to provide healthcare? Because Article 1 says “The Congress shall have Power…” to “…provide for the… …general Welfare…?”

So it’s abundantly and crystal clear to me. The Constitution does NOT mandate the provision of healthcare or health insurance to we citizens of the U.S., and healthcare is NOT a right.

Having reiterated that, I’ll also reiterate another point I made in the original episode. There is a very clear and important distinction between a right and what is right. As Americans we don’t have a right to healthcare, but we most certainly should be dedicated to figuring out how to economically provide it for all of us – to do what is right.

I’m your Intentionally Vicarious host, Todd Youngblood – ever amazed at the utter brilliance of our Constitution – and still focused on having more fun than anyone else I know.