Big Brother Is Distracting You

By Todd YoungbloodMarch 29, 2019Convention of States, Politics, Power
One Comment 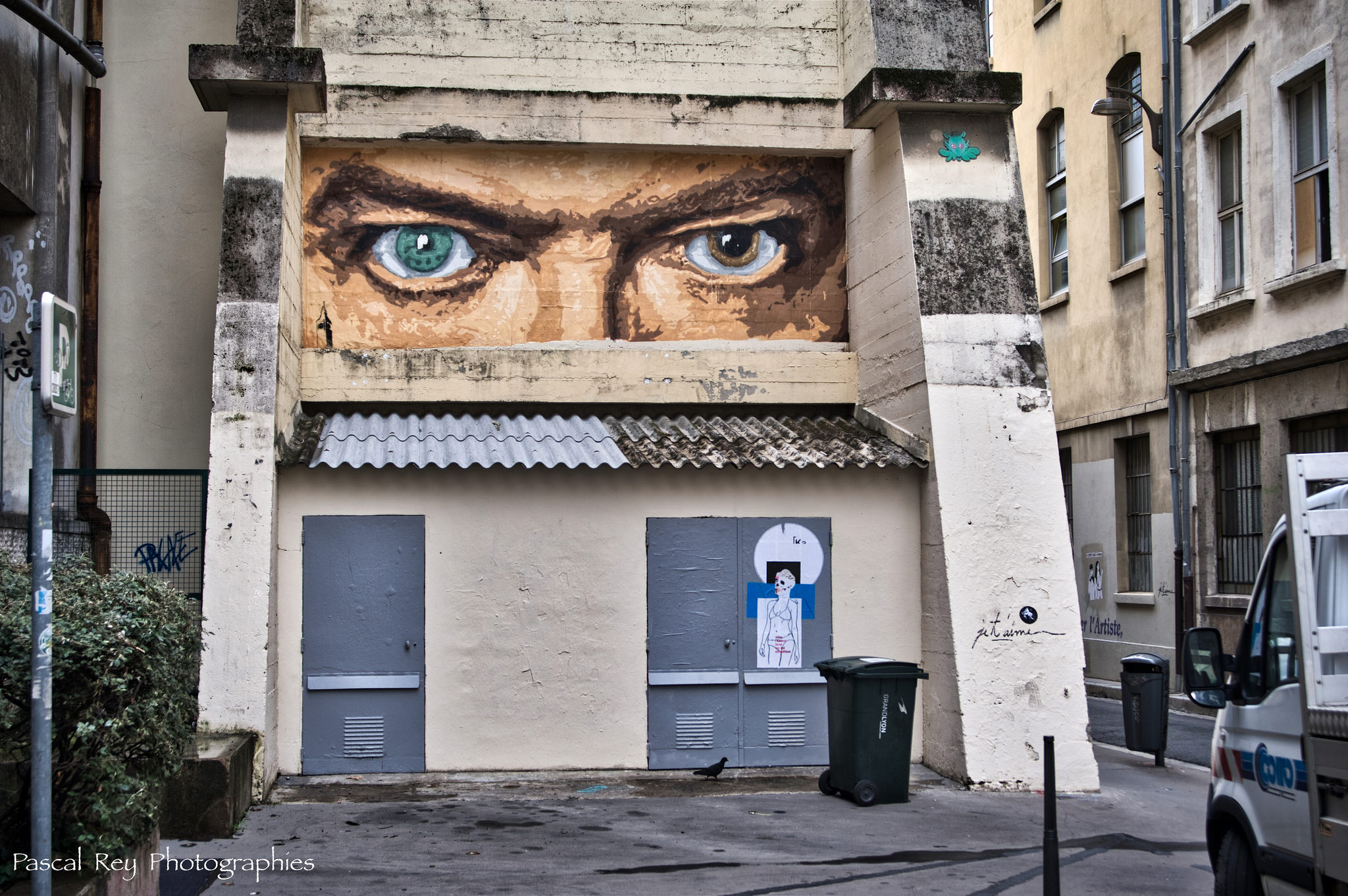 I remember reading George Orwell’s 1984 back in 1968. The idea that Big Brother was watching me – constantly and continuously – was the creepiest idea I had encountered in my life up to that time. That whole notion really got under my skin. Some government watchdog instantly knowing about every action I took, and that if I got out of line, retribution would be swift. There was no way to get away with anything. Survival meant doing what the government wanted me to do.

In retrospect, reading that book was probably the beginning of my now very strong belief in limited government. But that said… Is constant surveillance by Big Brother – i.e., the central government – the least bit realistic? Should I have worried about it then? Should I worry about it now? No, I don’t think so. I don’t think any of us has any need whatever to be seriously concerned about it. Especially because there’s something a whole lot creepier going on.

Let’s think about this…

I clearly remember a huge life-lesson from my mom the day I went off to college. Among all the “bon voyages, good lucks, best wishes and I love yous,” was a warning. “The world out there doesn’t care about you,” she said. And Mom was right! (Mom was right about a whole lot of stuff…)

Certainly, by the time any of us reaches our mid-twenties, we’ve all learned that the world at large is utterly and totally indifferent to our personal successes, failures and welfare. Most of us have a tiny circle of family and friends who do care, but the overwhelmingly massive majority of people – most certainly including the government – could care less one way or the other.

To reiterate my point… Not only is Big Brother not watching us, Big Brother doesn’t give a damn about us. Big Brother wants just two things from us; to stay out of his way and help pay for his stuff.

Another thing… Ever consider how much time, expense and effort would be required to watch and analyze everyone’s behavior? Certainly with today’s technology, it would be more feasible than back in Orwell’s day, but still…

Even if every action and every utterance by every person could be monitored, who would interpret what each thing means? And who would decide what should be done? And who will do what needs to be done? Even with a gazillion people pouring out their souls on Facebook and other social media, it would still be a monumental task – even for Big Brother.

Given the enormous cost and difficulty of watching, analyzing and taking corrective action, wouldn’t Big Brother try to come up with an alternative way to get and maintain his power and control? Of course he would. And he did!

And he’s been at it for a minimum of 2,000 years! Yup, Big Brother started this far more effective and vastly less expensive strategy to amass and maintain power back in the days when a cesspool was literally at the highest peak of high tech.

Ever hear the phrase, “Bread and Circuses?”

It’s attributed to Juvenal, a Roman poet who lived in the late 1st and early 2nd century. He used it to describe what at the time was already a more than century-old practice of the Roman powers that be. The basic idea was to feed and entertain the masses to distract them from what was really going on.

The “Annona” – the bread part of the strategy was the brainchild of Gaius Sempronius Gracchus in 123 B.C. The Roman Senate saw the wisdom of handing out free grain to the populace – “Annona.” It fixed the hunger problem of the masses. It not only kept them from griping to the government about not enough food, it made them downright grateful to the politicians. Voila! More support! More votes! More power!

It’s unclear who came up with the idea to add the circuses part. Nonetheless, by 80 AD, construction of the Roman Colosseum was complete. The Rulers of Rome had an extremely effective system down pat. Load up their bellies with cheap junk food and put on a seriously bad-ass show with blood, guts, hometown favorites and dastardly bad guys.

No way those bozos will ever figure out that we got the money to grow the grain for the bread and to build the stadium for the circus from taxes we have sucked and will continue to suck right out of their own pockets! They’re all fat, dumb and happy, They’ll all stay fat, dumb and happy as long as we keep their bellies full and their favorite team in the hunt for this year’s lion-killing or Christian-eating championship.

If you live in Atlanta today for example, you can go watch the NFL’s Falcons play in a legitimately amazing stadium recently paid for with over $700 Million in taxpayer money. You can get a giant, really, really good hotdog, fries and an oversized Coke for only $7. And you get to cheer or boo the Falcons for doing whatever they do that day. It’s 21st century Bread & Circuses, baby!

Did a few rich and powerful NFL fat cats recruit the politicians who run Atlanta to spend a billion-ish public tax dollars for their own benefit? Yep. Is an amazing hot dog, fries and a super-sized Coke for only $7 tasty AND a great deal? Yep! (…as long as you don’t count the wads of cash vacuumed up to build the building in the first place.) Good thing we modern Atlantans are way more sophisticated than those ignorant denizens of Ancient Rome! Otherwise we’d get duped…

Look… Real, hard data and facts prove that 27 of the last 30 professional sports stadium deals in the U.S. LOST and continue to lose money for the involved cities. The other 3 broke even. How many times can a handful of billionaires and their bought and paid for local politicians pull the wool over the eyes of an entire major world-class city?

How distracted are you?

Meanwhile, the rich and powerful and the political elites on both the left and the right are plotting other, totally unpublicized schemes to keep us all distracted and busy while they pick our pockets yet again.

I’m your Intentionally Vicarious host Todd Youngblood. Totally suspicious about the motives of ALL politicians. Constantly trying to see through all the distractions those buggers continuously throw my way. And still having more fun than anyone else I know.

A colleague of mine, Mark Howe sent me the following quotation from Chuck Palahniuk, author of, among other things, Fight Club. It was the inspiration for this episode. Thanks, Mark!