Abdication by The Supreme Court & the U.S. Congress 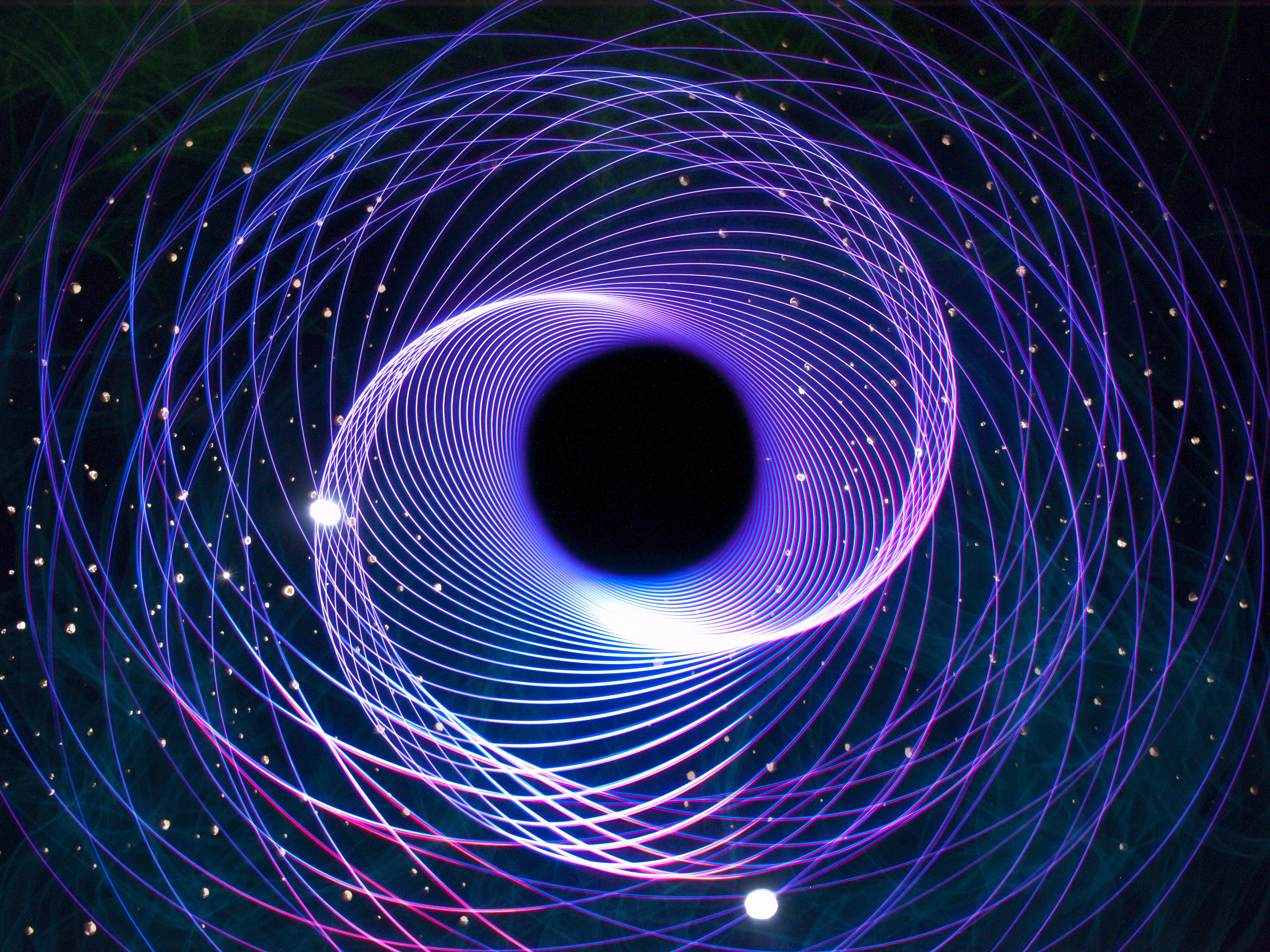 The more I observe and learn about how things operate in Washington, DC, the more convinced I become that the federal government is a metaphorical black hole.

According to Wikipedia, a black hole “is a region of spacetime exhibiting such strong gravitational effects that nothing—not even particles and electromagnetic radiation such as light—can escape from inside it.” Anything that gets anywhere even close to a black hole inevitably gets vacuumed up never to be seen again.

The black hole known as the Executive Branch of the Federal Government is particularly adept at sucking up power.

If that doesn’t make you nervous, it should. At some point – and I won’t pretend to know what that point is – concentration of political power hits a tipping point and morphs into tyranny.

Now before you dismiss me as an overwrought alarmist, let me be clear about something. I do not believe we are anywhere even close to that tipping point. We are, however, plenty close enough not only to see the ever-over-reaching federal bureaucracy whenever we look for it, but also to witness genuinely disturbing actions and ideas emanating from places like the Oval Office and the offices of whatever Cabinet Secretary we choose to pay attention to.

And let me be clear about something else… It doesn’t matter who the current occupant of any of those offices happen to be. If you’re a left-leaner or a right-leaner, there’s always plenty of stuff that’s either alarming and/or makes you shake your head in disbelief. There’s a significant portion of the American population that is horrified at what President Trump says, does and thinks. MAKE NO MISTAKE, different people, but the same % of the American population was just as horrified at what Obama said, did and thought during his terms in office.

What really creeps me out the most is how both the Supreme Court and the Congress are aiding and abetting the power grab by the Executive Branch.

They are both abdicating their constitutional power. The Judiciary via Chevron Deference, and Congress via Prosecutorial Discretion. Why? Because of the nature of the type of beasts that gravitate into each of the three branches of government.

Think about it… People in the Judicial Branch are not fundamentally motivated by power. Yes, they want power. And no, they won’t turn it down. BUT, the judicial mind-set truly is primarily focused elsewhere and differently. They have a very long-term perspective that stretches from the distant past to the distant future. They’re not necessarily more intelligent, but their intellects are by nature much more abstract, and broad and deep. They reach conclusions and take action only after careful, thoughtful deliberation.

Want some proof that the Supreme Court is not all that interested in accumulating more power?

Take a look at Chevron U.S.A., Inc. v. Natural Resources Defense Council, Inc. from 1994. In this case, the Supreme Court formally set a precedent for “administrative deference.” You probably have, in fact, heard the phrase “Chevron Deference.”

That’s a stunning decision by the Supreme Court. Article III of the Constitution gives the judiciary the power to decide “all cases, in law and equity, arising under this Constitution, the laws of the United States, and treaties made, or which shall be made, under their authority.” Nowhere does the Constitution indicate that federal judges can delegate that power to the president or to the bureaucrats that work for him in the executive branch. In other words…

Chevron Deference = The Judicial Branch of the federal government not following the Constitution.

Chevron Deference = The Judicial Branch of the federal government forcing more power into the Executive Branch.

Can you picture any of the Presidents in your lifetime that would have refused to have a bit more power added to his office? Yeah, right…

And Congress is even worse.

I’m truly not trying to bash Congress here. Yes their approval rating now stands at 17%, and for good reason, but that’s not because they’re bad, crooked or dumb. It’s because of the at least century-old inexorable power grab of the Executive Branch bureaucracy.

That power-grab has grown said Executive Branch bureaucracy to the point where it requires more than $4 Trillion annually to operate itself. That means that each and every Senator and Member of Congress is responsible for approving the spending of around $10 Billion every year. (Check out the 10/27/17 IV episode for more on this point.) Wrap your head around that. Do you personally have the wherewithal to effectively and efficiently deploy $10 Billion right now? Then do it again next year? And the year after that? And the year after that?

Congress is hopelessly overwhelmed. And that is astonishingly great for a power-grabbing Executive Branch.

So what exactly is it? Prosecutorial discretion is power given to a prosecuting attorney – i.e., all attorneys who represent “we the people” and are part of the Executive Branch – to decide whether or not prosecute. Think about that now… The prosecutor in charge gets to decide whether or not to prosecute. (Check out this IV episode for an egregious example of prosecutorial discretion.)

So… I’m a prosecuting attorney. I know in my heart this guy is guilty. BUT, I don’t like the law he’s guilty of breaking. I just won’t prosecute. I’ll just let him walk. Look, I know I just asked you to think about this, but PLEASE think about it again… Here’s the situation every day in Washington, DC…

The Legislators pass a law that maybe they understand – most likely not. The Judges will interpret that law – if they feel like it. The Attorney General and all his prosecutors can and will ignore cases when that law is broken whenever they want.

To reiterate my main point… The Executive Branch of the federal government is like a black hole when it comes to sucking up more and more power. The Supreme Court and the Congress are abdicating power at an alarming rate. That should scare the hell out of you. At some point, concentration of political power in the Executive Branch hits a tipping point and morphs into tyranny.

No, we’re not there yet, but take a look at the where it’s gotten us. Take a hard look at the nature of the character of our two most recent Presidential candidates. How did we wind up with a choice between these two shamelessly power hungry, supremely arrogant, frankly dreadful individuals? Is that really the best we can do?

I’m your Intentionally Vicarious host, Todd Youngblood – feeling like a tiny voice in the wilderness advocating for a major shift in American political power – but convinced I’m on the right track – hoping you see the logic in what I’m advocating – and still having more fun than anyone else I know.